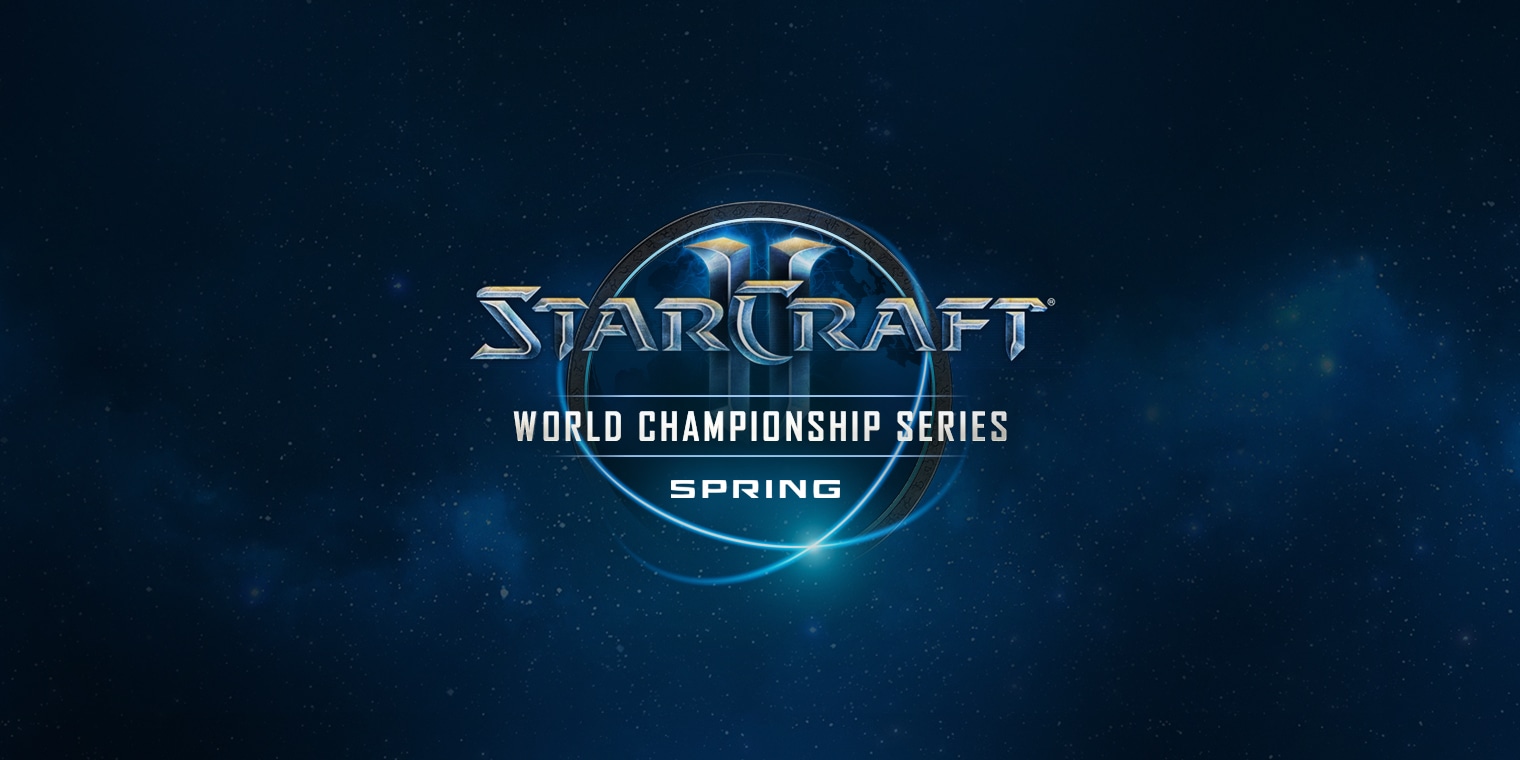 The second Circuit event of the 2019 StarCraft II World Championship Series will take place at the Kiev Cybersport Arena, Ukraine, from May 17 to 19, and we are pleased to announce that registration for players and casters have begun, and ticket sales are now live!

Although the venue is only open to tournament participants on Friday May 17, you can visit WCS Spring as a spectator on Saturday and Sunday May 18-19. Both days will start at 14:00 local time (GMT +3) and entry is free. However, as we expect high attendance, you have the option of buying a Priority Pass which will help you to avoid long queues even if the venue is packed. The in-house commentary will be in Russian, but we will be loaning radios with English commentary for our English-speaking guests. Priority Pass tickets can be purchased on tickets.starladder.tv.

Players in Master League or higher can sign up for the 64 open slots in the tournament via the registration form. They will join 16 winners from WCS Challenger, who will have travel and accommodation provided by Blizzard.

The early stages of the tournament will be open to community broadcasters, so if you stream StarCraft II and want to cover the WCS Spring matches on Twitch, please register here.

The general system of WCS Circuit remains the same. However, a few changes have been applied to the tournament format—each player who drops out in the Group Stage of WCS Spring will get a second chance in the knockout brackets. We will give more details on this in the coming weeks.

Congratulations to the WCS Winter Champions!

After an action-packed weekend, we crowned our StarCraft II World Championship Series Winter champions for both the Americas and Europe. 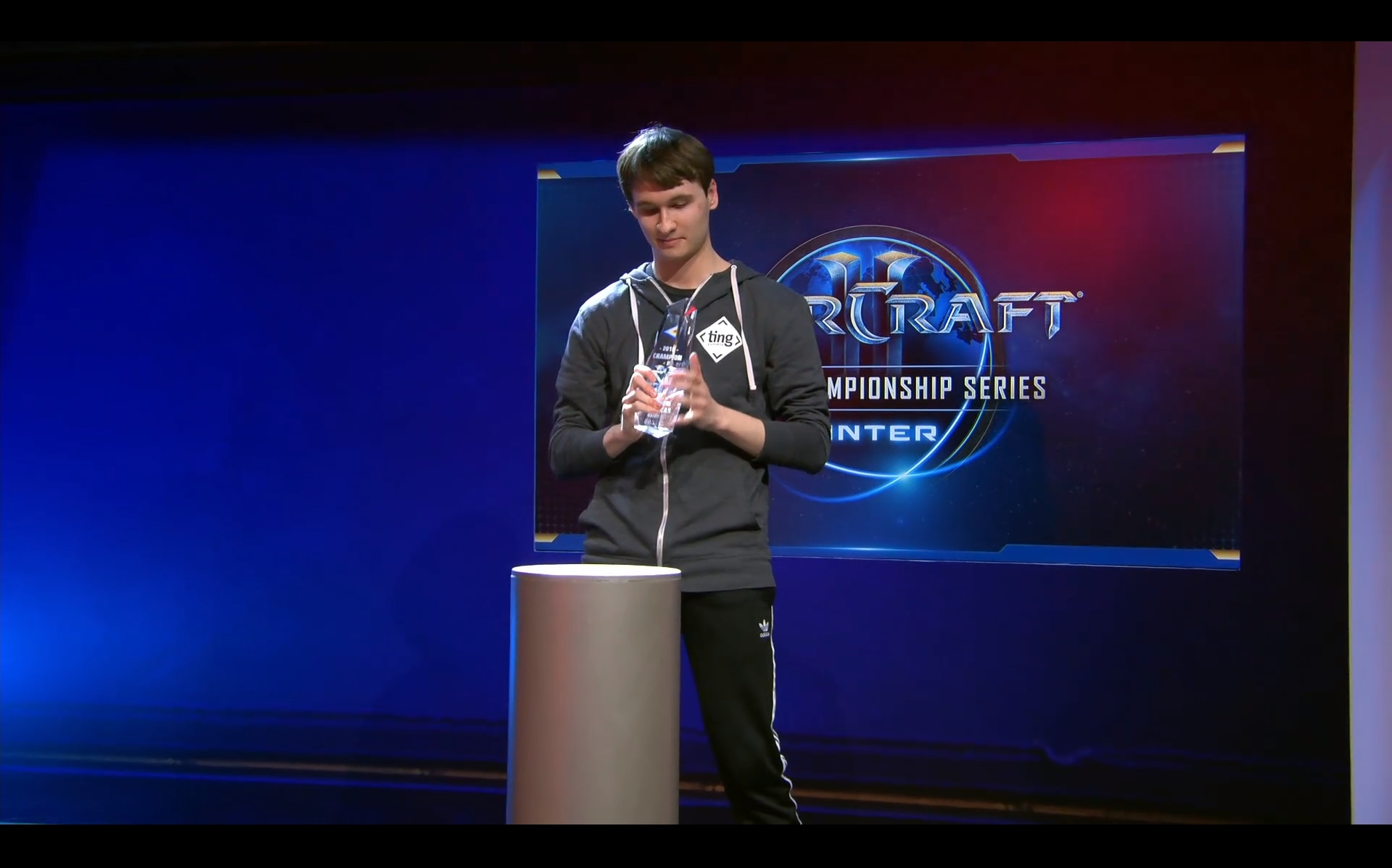 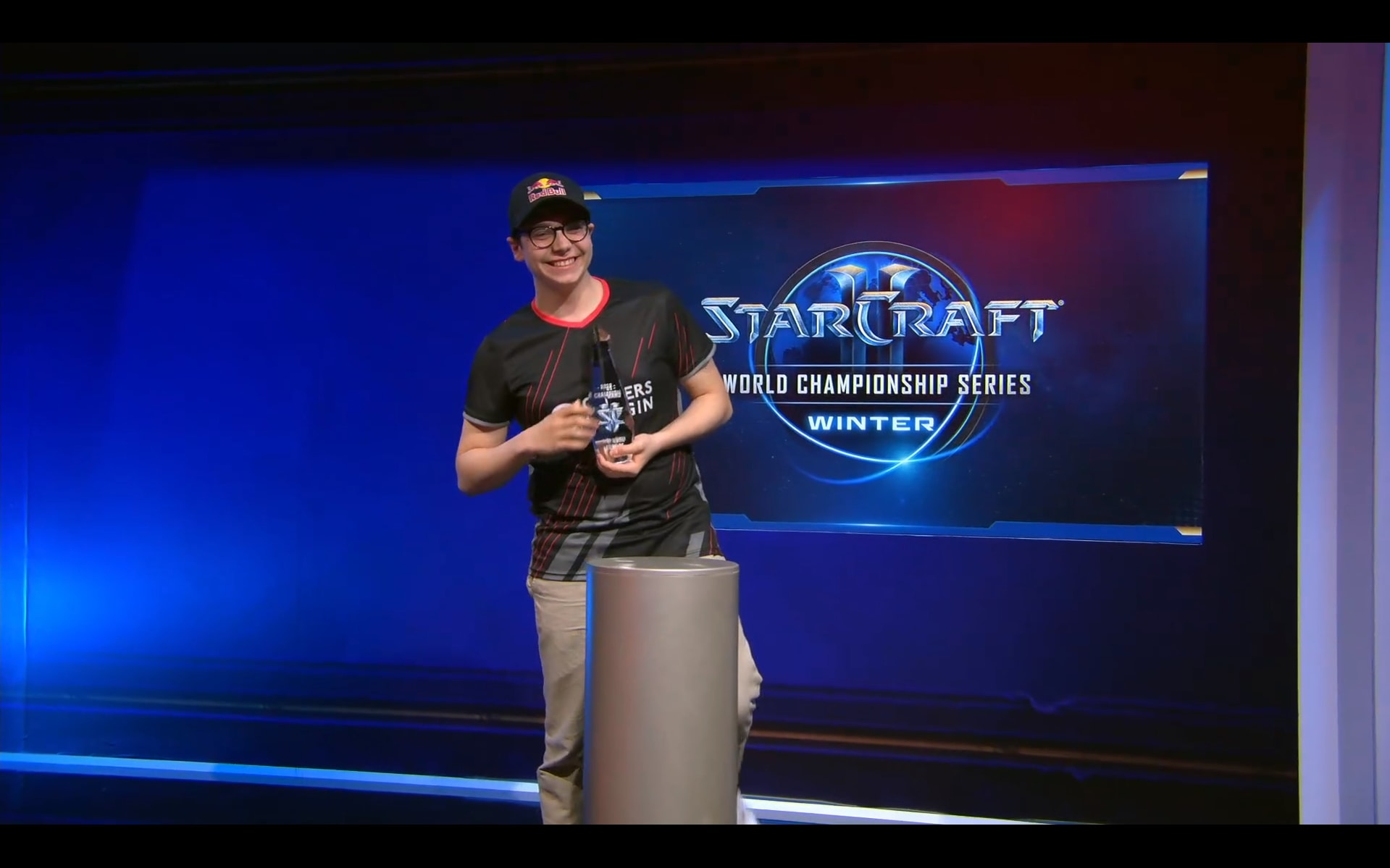 The full replay pack for WCS Winter is now available for download. This pack includes every match from the Round of 32 onwards for both the Americas and Europe. There are a whopping 470 games to explore, so dig in and enjoy! 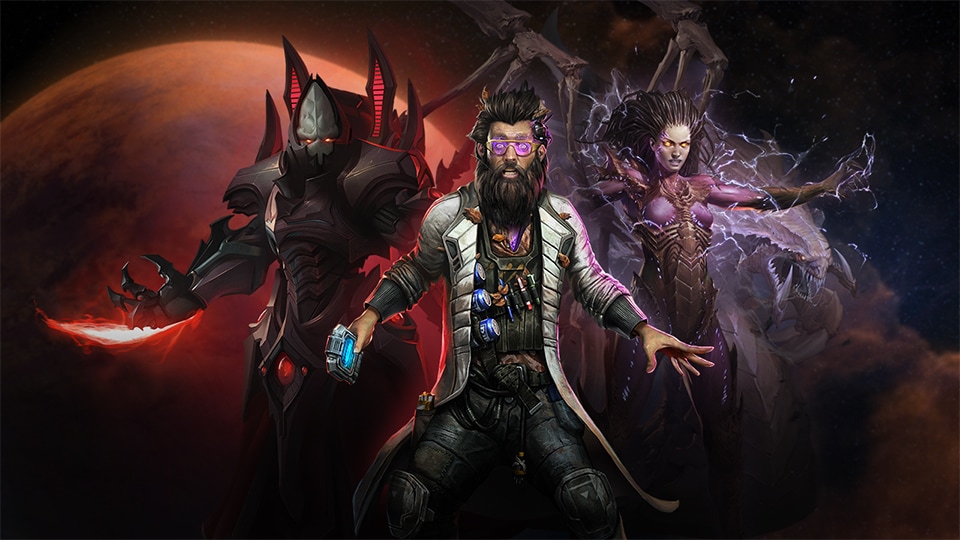 Stronger Together: All Co-Op Com...

With so many around the world staying safe indoors right now, we wanted to make it a li...

Multiplayer maps have been updated. Check out the detail!

2020 Season 1 Begins now along with these updates. Check out the detail! 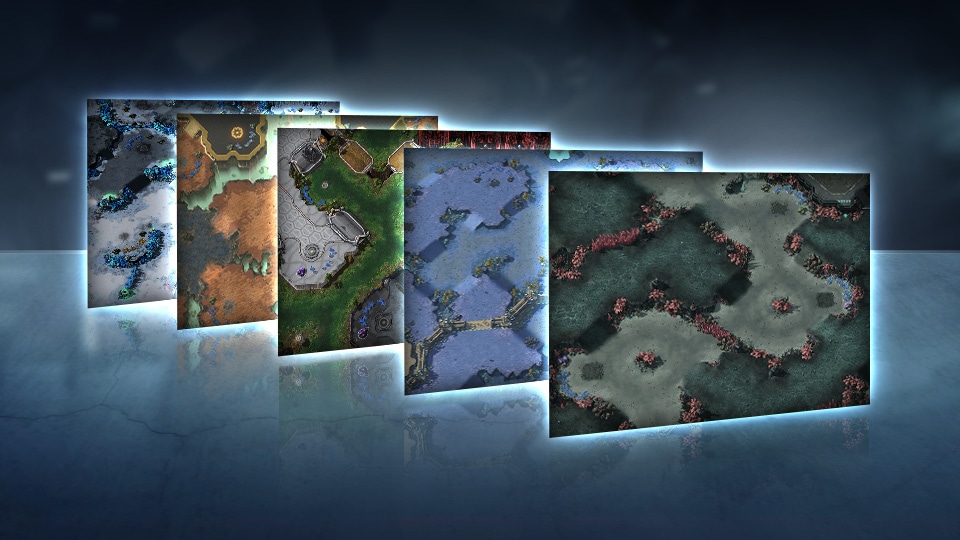