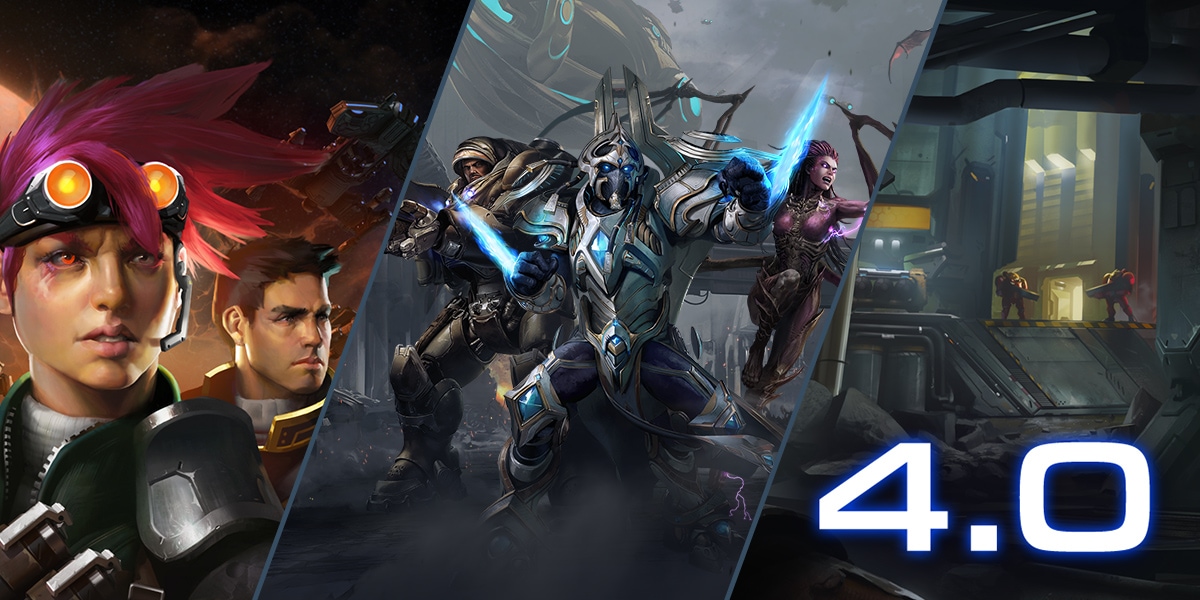 Dev Comment: Many units that can turn to face their enemies now do. These units should now feel more responsive.

Dev Comment: This research now matches the bonuses to that of the Legacy of the Void campaign's improved High Templar.

Dev Comment: They should now be much more effective in combat (and in going up small ramps!).

Dev Comment: Increased offline energy regeneration allows Fenix to use more of his abilities while keeping his suits-swapping mechanic intact: swapping frequently to be the most effective. We wanted to increase a few stats to hit a few critical break points in basic combat. His basic attacks will now one shot Zerglings and Whirlwind will one shot them with each damage tick (0.5 seconds). Fenix fears no Zerg! These two changes also effectively buff the masteries in the first category.

Dev Comment: As mentioned in a previous update, this is a major change to Fenix's economy and ramp up time. It should have a dramatic effect on his ability to ramp up as well as his overall power.

Dev Comment: Along with some bug fixes in a previous update, this should dramatically improve the responsiveness and effectiveness of champion transfers.

Dev Comment: Avenging Protocol now also grants bonuses to the champion when host shells of their type are destroyed. The duration of the bonuses also can be refreshed each time a shell is destroyed. As discussed in a previous post, this is intended to alleviate the pressure to have champions dying first and often to benefit from this upgrade.

Dev Comment: Now that Fenix's unique research upgrade costs have been dramatically reduced, he no longer needs a cost reduction mastery. Instead he gains a subtle but powerful new macro mastery which gives him a big boost in econ ramp up speed.

Dev Comment: We added a new mechanic to phase mode which channels a field indefinitely. The conservator should be more interesting to use as well as gaining an overall buff in protective field up time.

Dev Comment: We are standardizing Tactical Jump across all commanders to require vision. Raynor can still use Orbital Scan to jump anywhere, but other commanders will have to gain vision in other ways before jumping. The Hyperion is special and can still jump without vision. 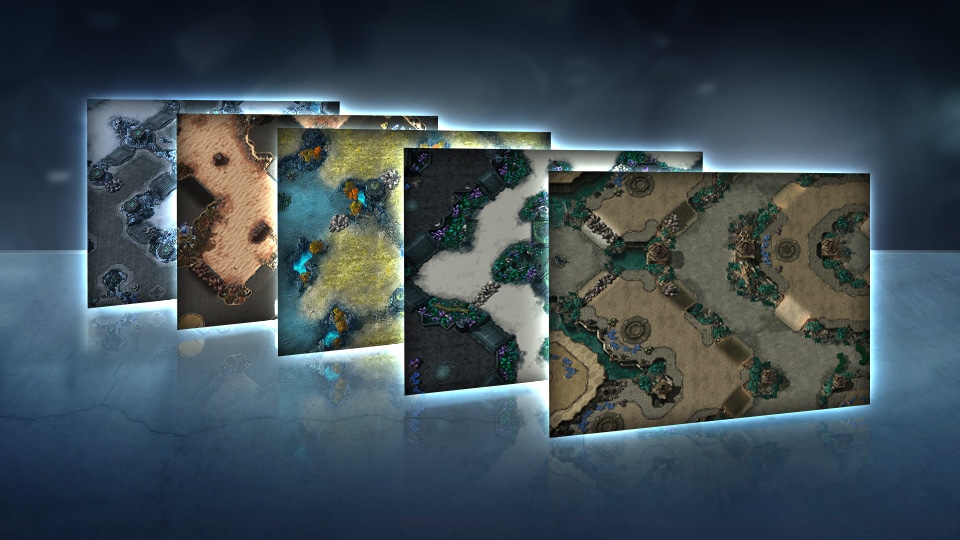 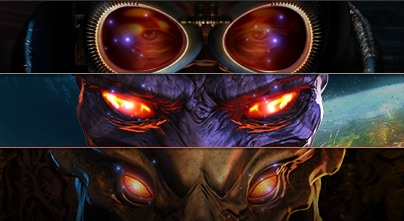