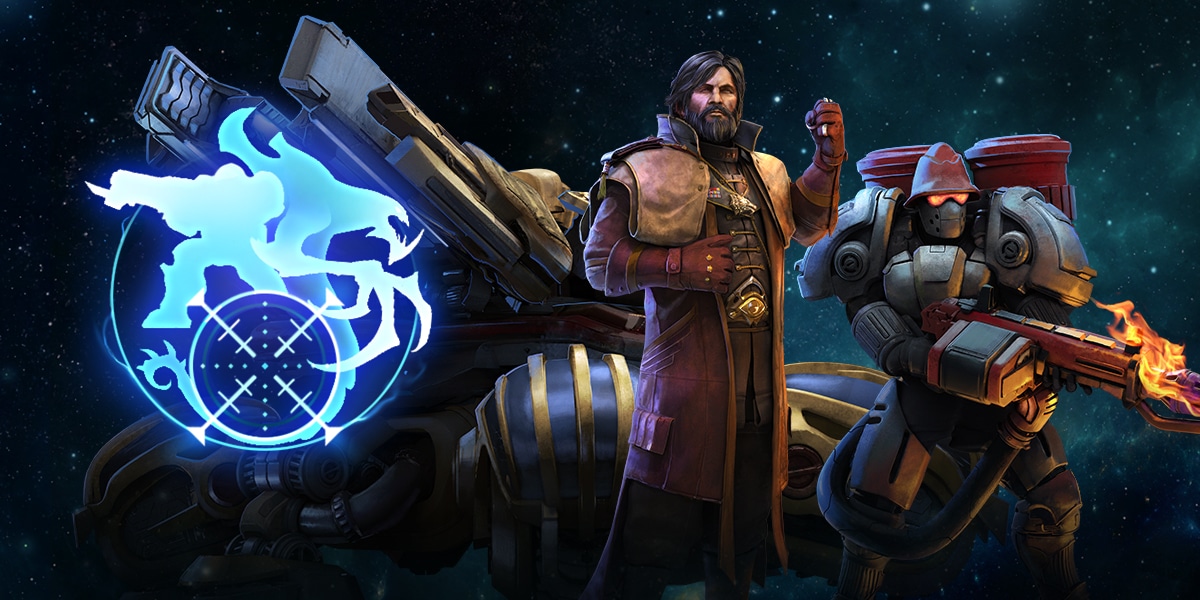 Your Emperor calls on you to serve

Arcturus Mengsk is asking every able-bodied citizen to commit themselves completely to the defense of all we hold dear. For some time, our beautiful worlds have been under attack from enemies at all sides: the zerg vermin that want to consume us; the invading protoss who serve their own sinister, alien agenda; and worst of all, the human traitors who have cast their lot with anti-Dominion terrorists. While those threats will be dealt with in time, for now we must focus our efforts on rooting out the true enemy that lurks in the shadows.

Your time to show your complete and total dedication to the Dominion and your Emperor is at hand! Glory awaits!

Control the battle with an iron fist as Arcturus Mengsk, the newest Co-Op Commander for StarCraft II. Using conscripted laborers and troopers, Mengsk can put immediate pressure on his enemies and cement his power in the early game. Long-range artillery and “inspirational” broadcasts help Mengsk project his force across the battlefield, and his elite Royal Guard units grow in strength as they gain experience from battle, enhancing their ability to serve their emperor.

Feed an endless stream of cheap troopers into the meat grinder, softening your enemies for your Royal Guard to go in for the kill. When a fallen trooper drops their weapon upon their death, another will pick it up and resume the inexorable march toward victory.

Instead of energy, Mengsk uses a resource called Imperial Mandate, which you generate by training and ranking up the Royal Guard. Alternatively, Mengsk’s Imperial Witness can broadcast a message of indoctrination, which instills loyalty to Mengsk in your Troopers, in turn generating even more Imperial Mandate. And as his Imperial Mandate grows, Mengsk gets access to even more powerful and controversial abilities.

Should the need arise, Mengsk can unleash Nuclear Annihilation on his foes, raining atomic bombs on the battlefield, leaving nothing but ashes.

Emperor of the Dominion 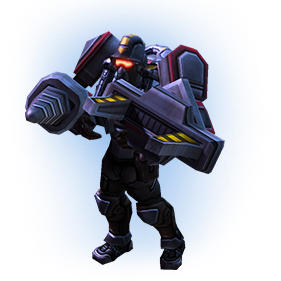 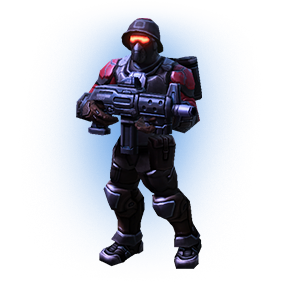 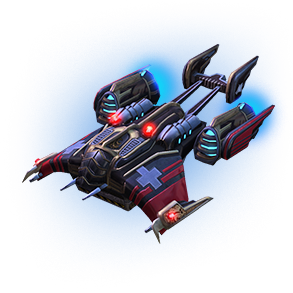 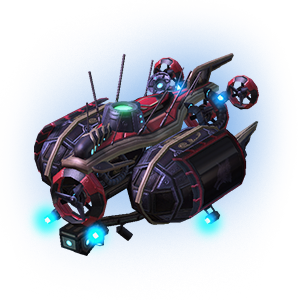 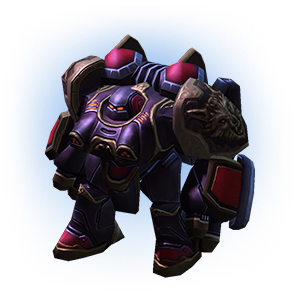 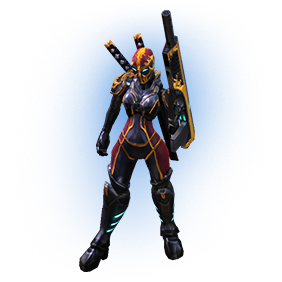 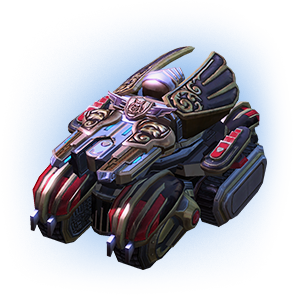 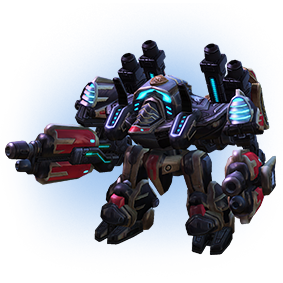 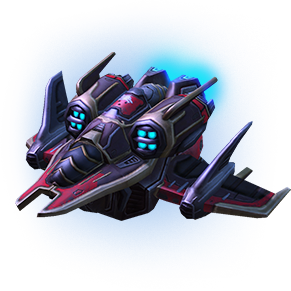 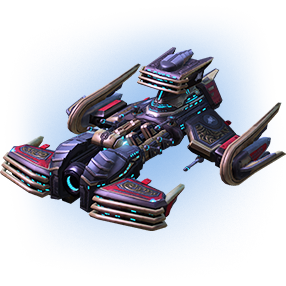 As one of the most iconic characters in StarCraft lore, our goal with Mengsk was to capture the duplicity and ruthlessness he’s displayed throughout his lifetime in the franchise.

Though Mengsk talks a big game about unity and “the common good,” it is merely a ruse meant to get the common people to do his bidding. We believe this is best captured by the cost of Trooper weapons, which are significantly more expensive than the Troopers themselves. This, combined with the mechanic of Troopers being able to pick up dropped weapons, helps to demonstrate that Mengsk doesn’t really care about his people—it’s their expensive weaponry is that he values.

Meanwhile, Mengsk also has an upper echelon of elite soldiers he keeps close to his chest: his Royal Guard, who rank up and grow more powerful with experience. Because Troopers have high mineral costs and Royal Guards have high gas costs, these two unit classes are designed to be used together, and are most effectively utilized by players who can control them in tandem.

As the head of the most prominent bastion of Terran military power in the Koprulu Sector, we felt Mengsk was best suited to embody the iconic real-time strategy concept of an entrenched commander who plays to win at all costs, with mechanics like picking up weapons, fighting within bunkers, ranking up, and artillery.

Co-op Commanders in the past have traditionally relied on either powerful heroic units or impactful calldowns to defend early waves. To change up the formula with Mengsk, we borrowed two ideas from Warcraft III: the Human Peasant’s Call to Arms ability, which inspired the Dominion Laborer’s Call to Arms, and the Orc Burrow’s Battle Stations ability, which translated into Mengsk’s Supply Bunkers. With these two abilities combined, we feel we’ve provided players with powerful tools to defend initial waves with workers alone, while at the same time reinforcing the gameplay fantasy we’re going for.

Look for Arcturus Mengsk in-game and in the Blizzard shop!

Can attack ground units.
Dominion Trooper
General-purpose infantry. Can be outfitted with weapons for different combat situations. Can switch to a Laborer suit.

Can attack ground units.
Emperor's Shadow
Royal Guard specialist. Can use Pyrokinetic Immolation and EMP Blast. Can call down Tactical Missiles built at the Royal Academy.

Can attack ground and air units.
Nuclear Annihilation
Unlocks the ability to call down a rain of Tactical Missiles followed by a Nuclear Missile. Activate Nuclear Annihilation from the top panel.
Psychoactive Payload
Contaminated Strike now Fears enemy units on impact, causing them to run around in panic.
New Unit: Pride of Augustgrad
Powerful Royal Guard warship. Can use Yamato Cannon and Tactical Jump. Built from the Starport. 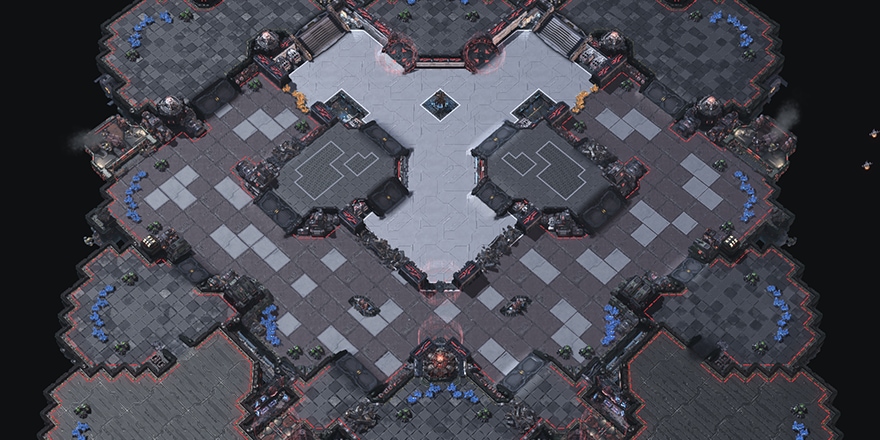 The 14th TLnet Map Contest is underway, with 16 finalists across four categories awaiti...